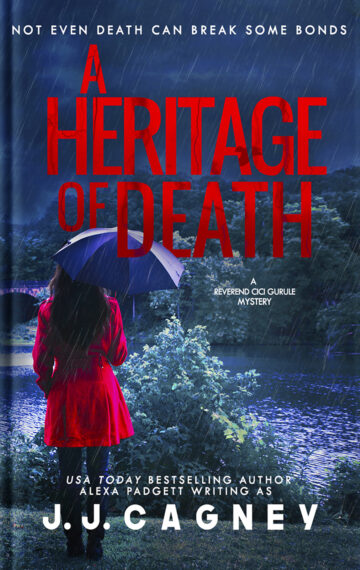 An unconventional woman. A brutal murder. To solve the case, Cici looks for help from beyond the grave…